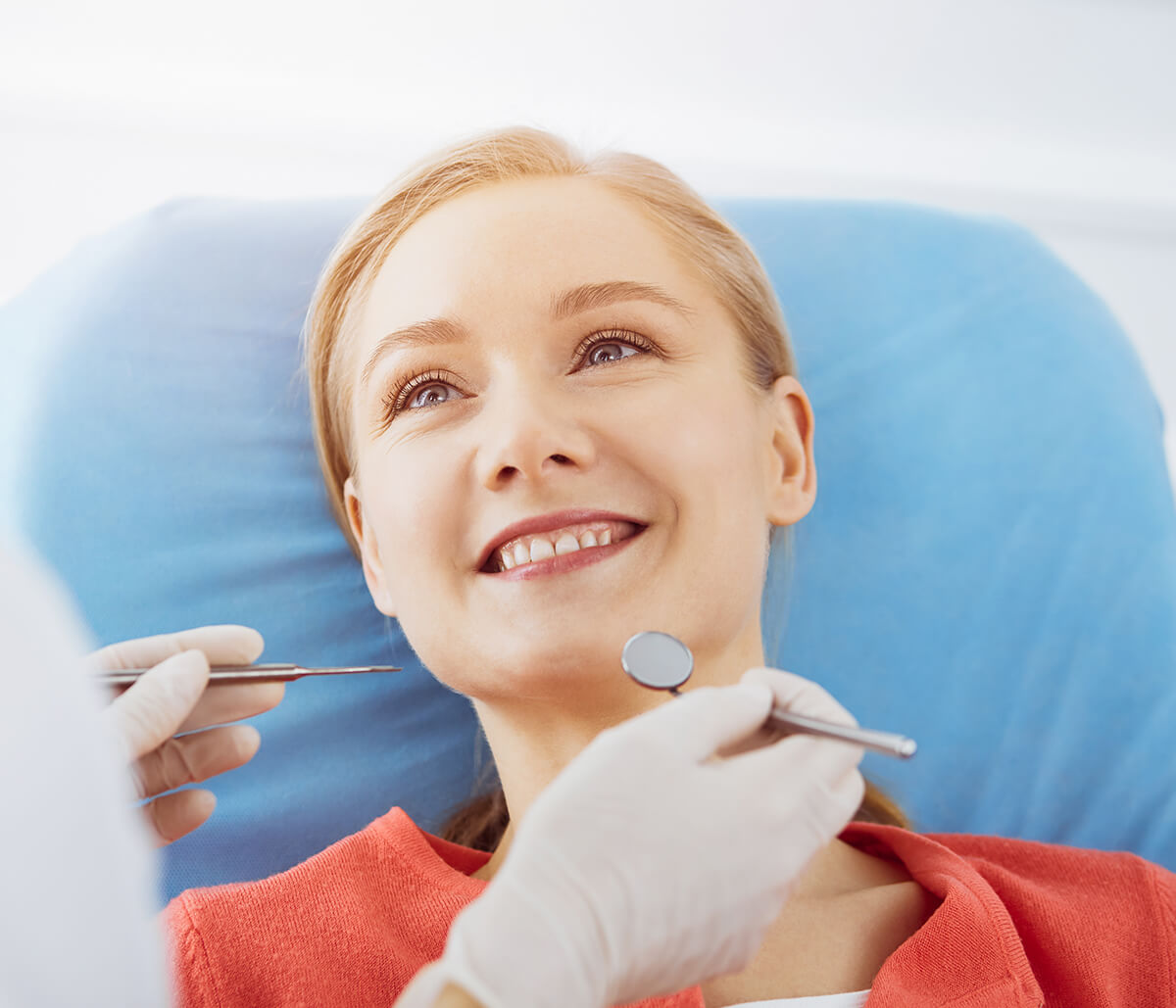 It is an incredibly rare occurrence that an individual goes their whole life without ever needing a filling. Safe mercury-free fillings such as composite resin are used to repair many dental issues, including cavities and broken teeth. However, many out there still have an older metal amalgam filling. These fillings contain toxic mercury within them. Mercury vapor, released from an amalgam filling, is 1000 times stronger than the EPA will allow in the air we breathe. This vapor passing through your cell membranes can lead to neurological, psychological, and immunological problems. If you are looking for safe mercury filling removal in the Burr Ridge, Illinois area, visit Janet S. Stopka, DDS, PC.

Who Is Affected Most by Mercury Toxicity?

While all are at risk of mercury toxicity when having an amalgam filling in place, there are some groups of individuals who are at a particularly higher risk. These groups include women who are pregnant (as well as their fetus) or nursing children and those individuals with sensitivities to mercury exposure.

What Are Some Side Effects of Mercury Toxicity?

Mercury in the bloodstream can lead to many adverse health side effects. Some conditions linked to mercury toxicity include Alzheimer’s disease, Parkinson’s disease, multiple sclerosis, chronic migraines, infertility, epilepsy, and cardiac-related respiratory issues.

How Are Mercury Vapors Released into The Bloodstream?

The answer to this question is pretty simple. Every time a mercury-containing amalgam filling is stimulated, mercury vapor is released. The vapor will continue to release for an hour and a half. The answer then would be not to stimulate these fillings. That is nearly impossible. Consider this – every time you chew, brush, or grind your teeth, you stimulate the filling. Additionally, when you visit a dentist and get a cleaning or need it drilled, that is also stimulation. This makes avoiding the release of mercury vapors pretty much impossible!

Furthermore, scientists have found that heavy gum chewers (compared to infrequent gum chewers) have double the amount of mercury in their blood and nearly three times the mercury in breath exhalation and urine!

What You Can Do About Your Mercury Filling

If you currently have an amalgam filling in place, you can speak with your local Burr Ridge, Illinois dentist to discuss the condition of your current filling and ask about alternatives that may be available. However, to get an alternative filling (such as a composite resin filling) put in place, the existing amalgam filling will need to be removed. You will want to make sure you speak to a highly qualified biological dentist who has received the proper training and is able to remove the amalgam filling safely. If an amalgam filling is not removed properly, mercury can be released and cause serious, long-lasting health complications.

Mercury amalgam fillings can cause real harm to the human body. The troubling aspect of this is that it is completely preventable.

Taking a proactive approach to have these fillings removed from your mouth is a great way to take control of your health. Please schedule an appointment with Janet S. Stopka, DDS, PC, today by calling (630) 756-5844.