Several reasons to have your metal amalgam or silver fillings removed 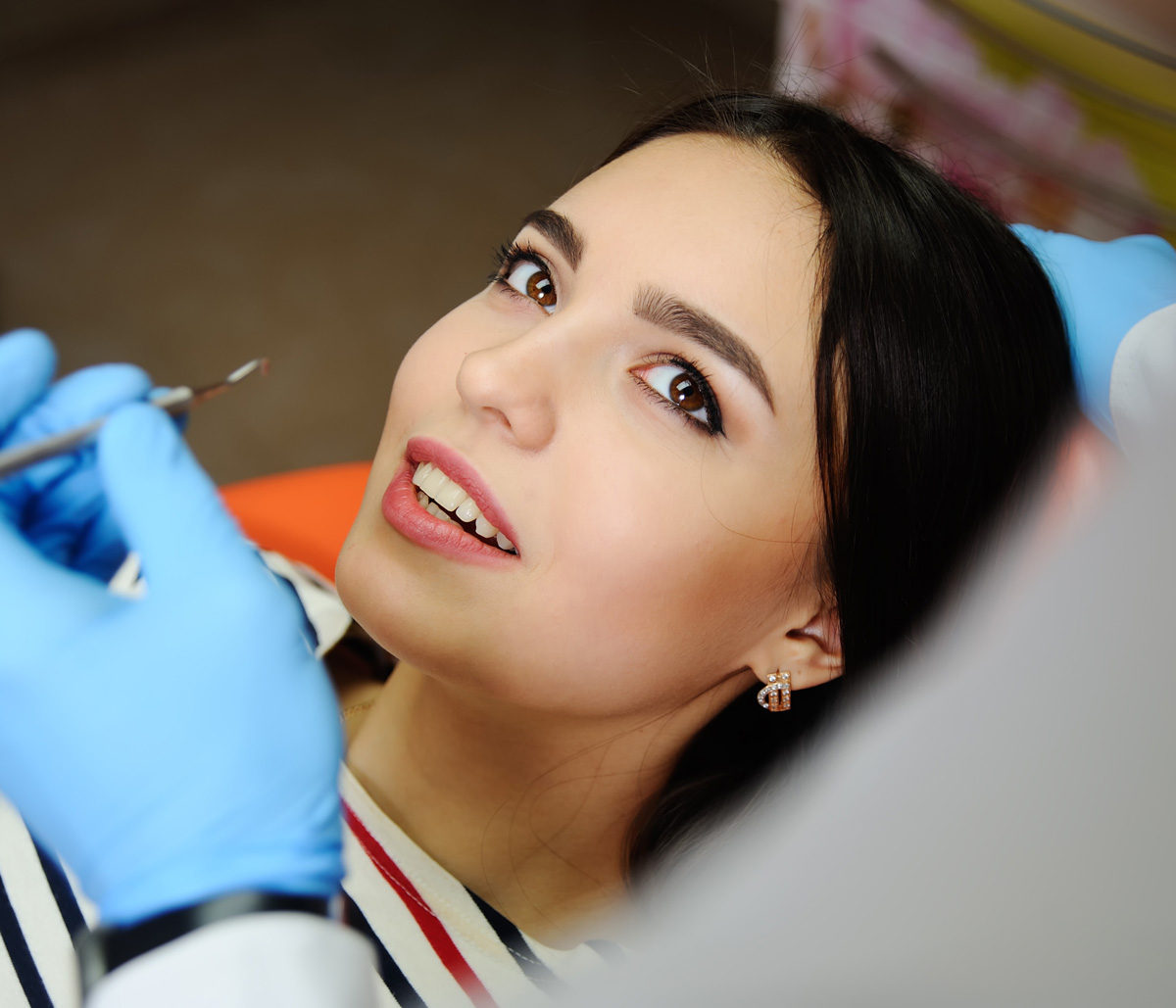 While no longer widely used, many Americans still have at least one metal amalgam tooth filling. Back in the day, these were the go-to for treating cavities. As time passed and more research was done on the potential dangers of mercury-containing silver fillings, dentists began to seek alternatives. One such alternative is composite resin (or ‘tooth-colored’) fillings. Not only do these look better, but they also present far less risk to your health. If you are in or around the Burr Ridge, Illinois area and want to have an old amalgam filling removed, consider visiting Dr. Janet S. Stopka, DDS, PC.

Unlike their modern tooth-colored counterparts, metal amalgam fillings are extremely visible. Anybody who can see your fillings will be able to tell you’ve had tooth decay. If you find them unattractive when you first get one, just wait until they age. As amalgam ages, the metal oxidizes, and the filling will begin to turn a shade of black and will look worse than your original cavities ever did. Even if the filling is not incredibly visible, the discoloration can cause the entire tooth to change in color as well.

Amalgam can lead to tooth sensitivity

Your teeth have certain safeguards that protect the internal nerves from sensitivity due to changes in temperature in food and drinks. Your tooth’s enamel and dentin both insulate it against these temperature changes. A healthy tooth will have excellent insulation, but once decay occurs, and a metal amalgam filling is put in place, the metal can interfere with your tooth’s natural ability to safeguard against these temperature changes.

Part of this is because metal is an atrocious insulator due to its tendency to conduct heat and cold directly into your tooth, causing increased sensitivity. Another big problem is that metal expands when heated, causing the amalgam filling to push against your tooth when introduced to heat. If you have an amalgam filling, you may want to avoid that next bowl of steaming hot soup!

Amalgam can cause damage

We have already covered amalgam’s behavior of contracting and expanding when introduced to changes in temperature, but now let us talk about how this expansion and contraction can actually damage your teeth. When metal amalgam fillings expand, they put unnecessary pressure on the tooth it is placed in. Over time, this pressure can cause your tooth to crack. Additionally, when the amalgam gets cold and contracts, space is created around the filling where harmful bacteria or acid can get into and cause further damage.

Possible harm to your health

Amalgam fillings consist of around 50 percent mercury, which is considered one of the truly toxic elements on our planet. Ingesting even the smallest amounts could result in terrible neurological damage and death. The debate is still ongoing as to whether there is enough mercury in amalgam fillings to truly negatively impact a person, but why take that chance? Why put something considered so deadly anywhere near your body? Here are some reasons mercury in fillings should concern you:

It has been proven that those who have amalgam fillings do have higher levels of mercury in their body than those who do not. With so many possible risks to your health, why put yourself in harm’s way? To schedule an appointment with Dr. Janet Stopka, please call (630) 756-5844 today.